Torrey Holistics Dispensary should be your choice for vape pens. Vape Pens are handheld implements with a cartridge filled with concentrates of cannabis. A battery is connected which allows the concentrates to be heated instead of burned. Since there is no ignition, there is no smoke. The only output is vapor one can inhale like the more traditional forms of marijuana use. Since there is no smoke, handheld vaporizers are more convenient and, therefore, some prefer to vape rather than to smoke. Vape pens are also discreet. Since they are the same method tobacco smokers are switching to in order to get nicotine, you will see a variety of pens in public and no one thinks twice about it.
San Diego is a great city where you’ll see people vaping with modern pens, but vaping has actually been around since Ancient Egypt. Hot stones would be used to vaporize chemicals from herbs. Since then, we’ve come a long way. In 2003 a Chinese Pharmacist named Hon Lik, wanted to quit smoking, but didn’t want to do without the nicotine. He discovered how to use ultrasonic vibrations to vaporize the liquid, and thus the e-cigarette was born. It uses a tiny heater to vaporize the nicotine, but of course it works perfectly for cannabis also. Introduced to America just 4 years later, it has taken the country by storm.
The pens have several advantages, some of which were mentioned above. Firstly, they’re discreet. Since tobacco and cannabis quantities are measured, people are converting everywhere. You can take a pen out, take a pull or two, and put it back in your pocket with no smoke, no fire, and no offensive smell. I had a coworker that used to use one at his desk, in the bathroom, or in the common areas in front of everyone, but only his closer friends knew what he was really doing. Secondly, they’re convenient. It’s hard to have something discreet if it isn’t easily portable and storable. As mentioned, vape pens can be used and returned to the pocket in seconds. The cartridges are prefilled, small, and are easily transferable. Thirdly, they’re cleaner. No resin to scrape, ashes to empty, or water to spill. Lastly, studies are showing that, while not healthy, it is significantly less harmful than smoking.
The most common filler of vape pens is distillate. Distillate is a highly refined liquid containing only the primary cannabinoids of THC and CBD. There are however some concentrates that specialize in including all of the cannabinoids to get the full experience. As with traditional flower, people developed countless ways to smoke it. Now that technology has advanced to that smoking isn’t necessary to get the effects, people are creating countless other ways to ingest their favorites.

We Have A Wide Selecion Of Vape Pens 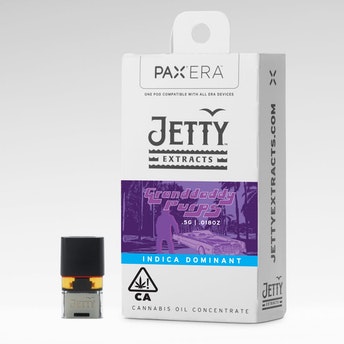 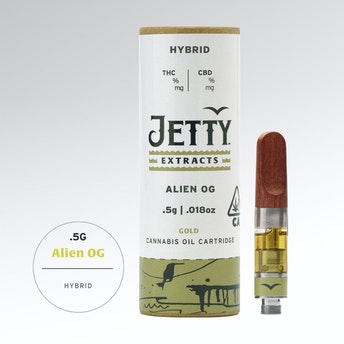