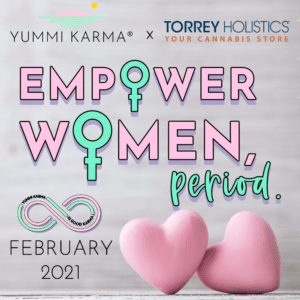 At the start of every holiday season since 2017, Torrey Holistics has teamed up with FEEDING KIDS FIRST to collect and donate jars of peanut butter for their “Got Your Back” program. Each jar of peanut butter donated helps feed a child for one weekend. 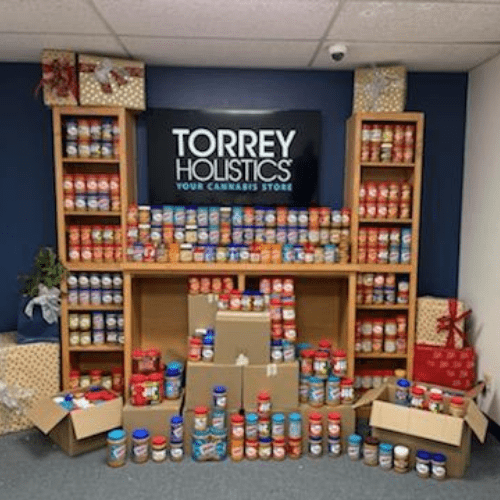 FEEDING KIDS FIRST is a nonprofit organization committed to “leveling the playing field of opportunity for children attending school in San Diego County by removing one of the biggest obstacles to their success… HUNGER.”

There are currently over 20,000 children attending San Diego County schools who have been identified as homeless and food insecure.

“Got Your Back San Diego (GYB) is a weekend food assistance program developed specifically for children who depend on school cafeteria food for their primary source of nutrition Monday through Friday and are often forced to skip meals on weekends due to limited resources, the project began in 2010 with 22 children at Olive Elementary in Vista, Ca and now provides 275 children with 6 meals every weekend throughout each school year.”

Torrey Holistics is proud to fight food insecurity among children in San Diego! 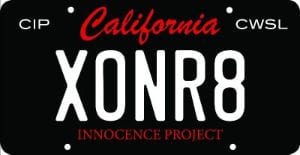 As the nation confronts systemic racism, it is important that members of the cannabis industry recognize the harmful impact that cannabis criminalization has played in the disproportionate rates of incarceration among people of color. That’s why, as a cannabis business in the newly-legal market, Torrey Holistics is committed to playing a part in righting the wrongs inflicted by the War on Drugs. Furthermore, in order to fight for a more equitable criminal justice system, we have donated $2,000 to the California Innocence Project.

The California Innocence Project (CIP) is dedicated to releasing wrongfully convicted inmates, providing an outstanding educational experience to law students, and promoting a fair and effective criminal justice system by advocating for change in California laws and policy.

GIVING BACK DURING COVID-19 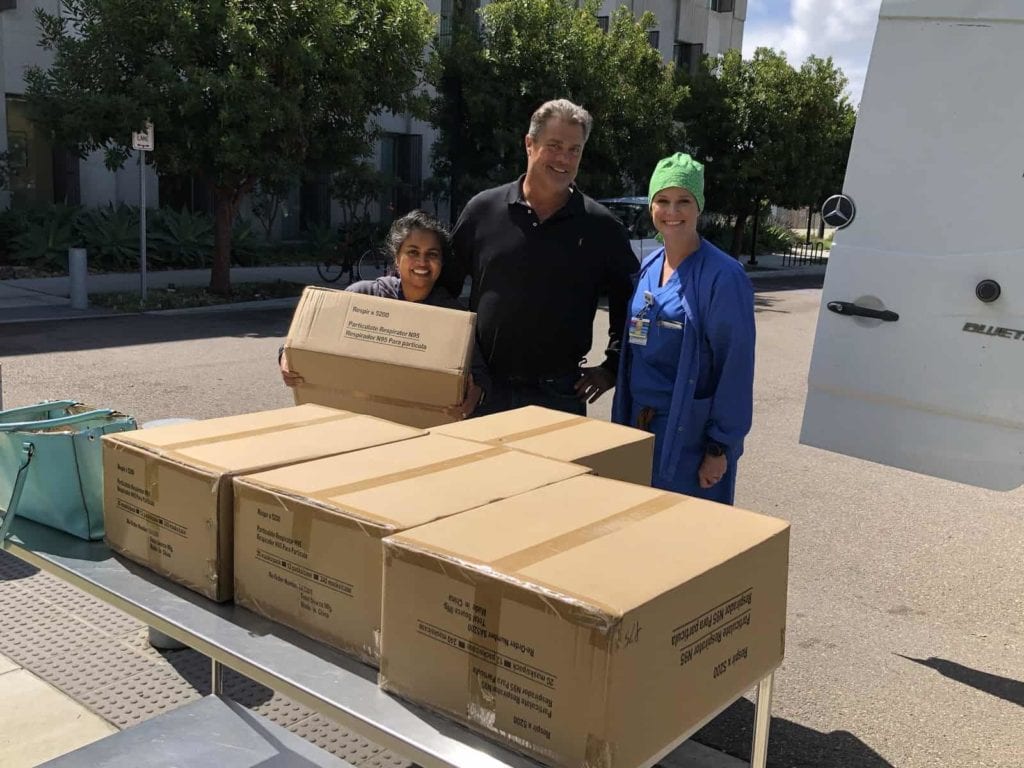 For the entire month of April, Torrey Holistics donated a portion of sales to nonprofit organizations assisting seniors, including Saint Paul’s Senior Services and the Lawrence Family Jewish Community Center Senior Adult Department. In addition, Torrey has donated a total of 7,000 N95 masks and over 10,000 hand sanitizers to local hospitals, organizations, and community members in need. 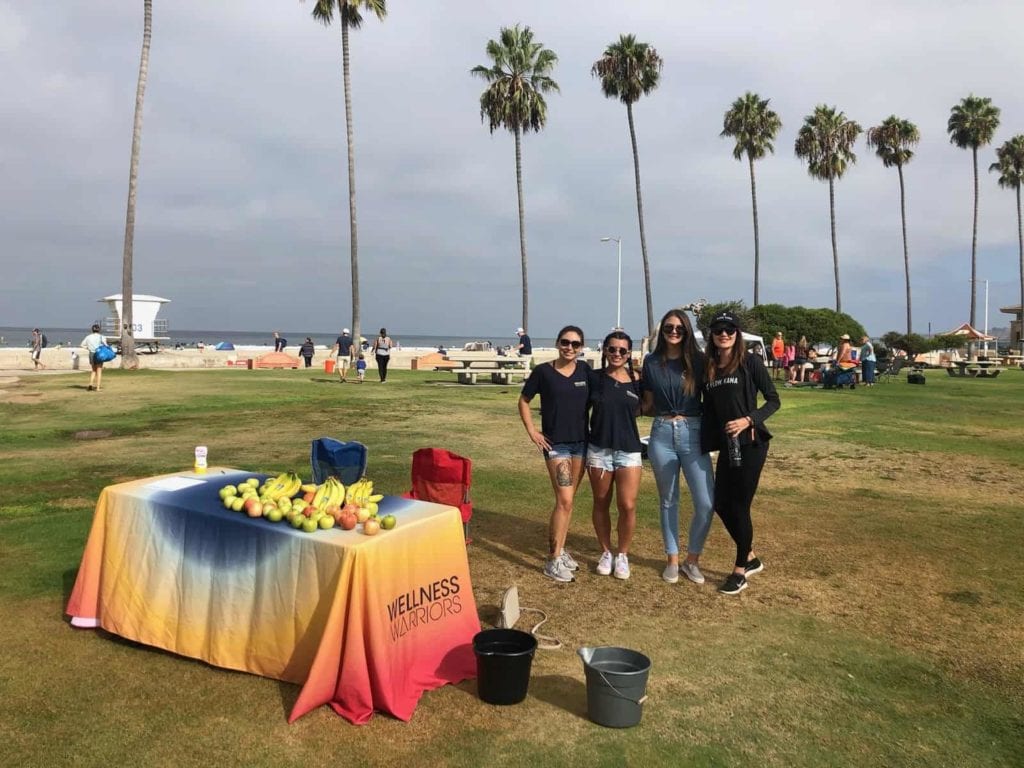 On Saturday, September 21, Torrey Holistics teamed up with High Style and Flow Kana to clean up La Jolla Shores. A total of 140,000 lbs. of waste was collected from various beaches and watersheds in San Diego! ( www.cleanupday.org )

Torrey’s Assistant Marketing Director, Shelby has decided to make a difference in the fight against Crohn’s disease and ulcerative colitis. On July 15, 2018, she participated in the Napa-to-Sonoma Wine Country Half Marathon, raising over $4,000 in the process. 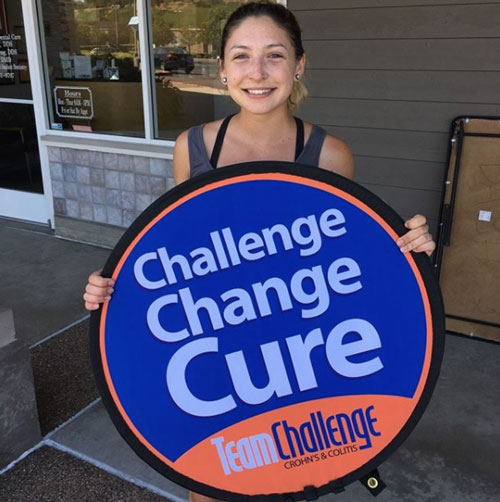 1.6 million Americans suffer from Crohn’s disease and/or ulcerative colitis. These conditions are painful and debilitating, and currently there is no cure for either. Those afflicted by these diseases must frequently undergo procedures that are costly and time-consuming.

Luckily, the Crohn’s & Colitis Foundation is an accredited non-profit organization that strives to improve the quality of life for sufferers of these conditions. It was given an ‘A’ rating by the independent watchdog group Charity Watch. Much of the contributions made will be given right back to research facilities at UC San Diego.

As a donor to her campaign, Torrey Holistics is proud to support Shelby as she runs for research.

In the summer of 2017, Torrey Holistics raised over $40,000 for the Weed For Warriors Project, a nonprofit organization that advocates to the VA “on behalf of veterans in the United States seeking relief from cannabis.” 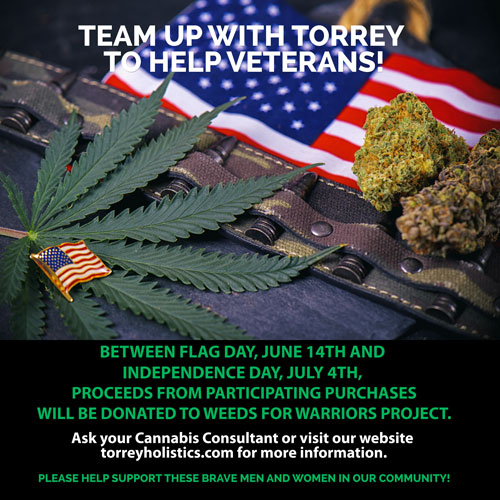 “Veterans are being prescribed harsh pharmaceutical drugs that are extremely addictive and have been linked to thousands of Veteran suicides.

Cannabis has been proven to help with PTSD, cancer, chronic pain, sleep disorders, crohn’s disease, migraines, addiction withdrawal and has statistically lowered the suicide rate in states where it is legal.”

“Weed For Warriors Project’s sole purpose is to advocate to the Veteran Affairs Administration on behalf of all Veterans. Founded in 2014, the WFW Project aims to allow Veterans the freedom to use medical marijuana as a recognized medical alternative to harmful psychiatric drugs without any discrimination or unjust actions against the individual.”

To the brave veterans who risked their lives serving our country – we salute you! 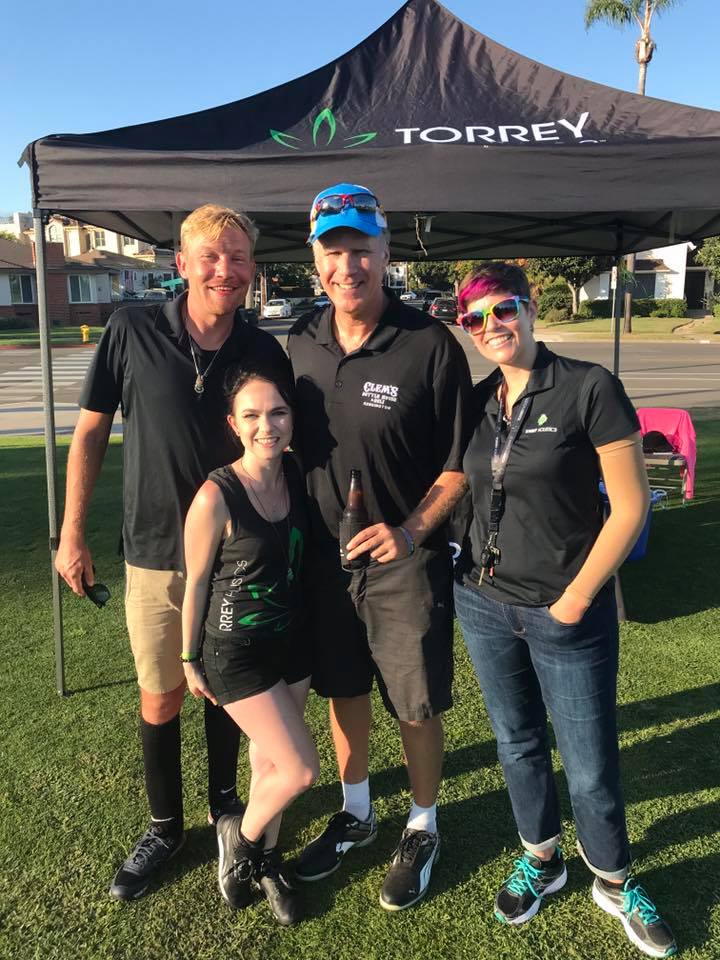 The event benefited College for Cancer, which has handed out over 1,100 scholarships totaling more than $2.5 Million since 1993. We are proud to support cancer survivors realizing their dream of a college education.