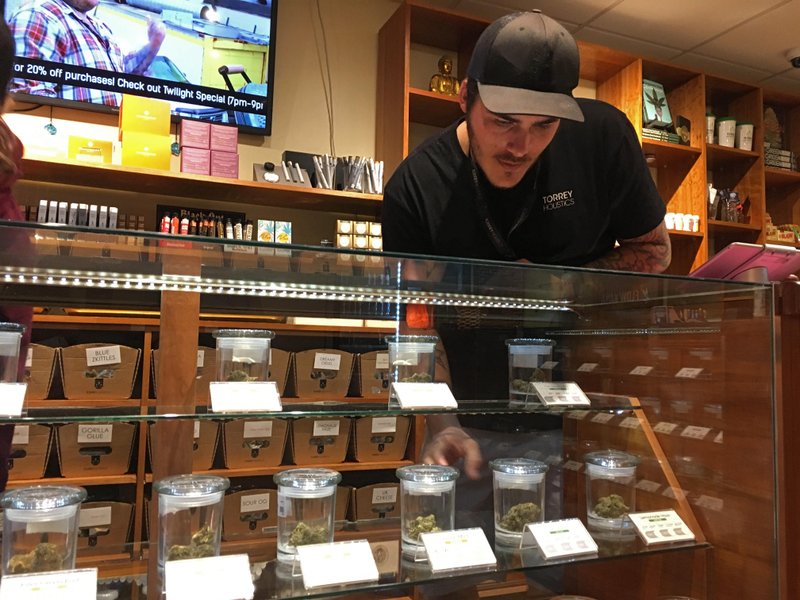 A License to Sell Marijuana to Recreational Users

On Friday, December 15, 2017, Torrey Holistics became the first approved Adult Use marijuana dispensary in the state of California.  Granting of the license means that as of January 1st, 2018, Torrey Holistics will be legally permitted to temporarily sell marijuana to adults 21 years of age and over without the medical recommendation of a physician, as was previously required in California.

It’s an exciting day for Torrey Holistics, join us in the celebration and visit just a few of the first articles released on our big announcement: