CBD vs THC: What’s the Difference? 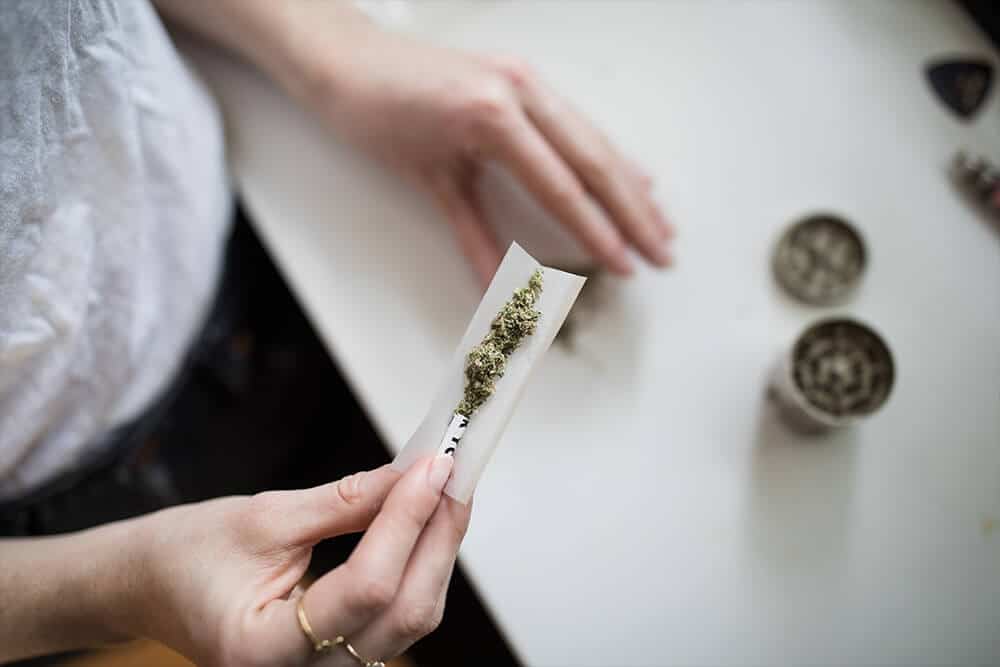 First off, there have been over 150 cannabinoids identified by science. The research in the field of cannabinoids and their potential therapeutic effect is exploding. The most studied and understood are Cannabidiol (CBD) and Tetrahydrocannabinol (THC). CBD and THC interact with the body’s natural endocannabinoid system to release neurotransmitters in the brain and rest of the body. Even though these two molecules are very similar, the effects of smoking or ingesting CBD vs. THC are very different.

CBD is a hot topic right now, because this is a non-psychoactive cannabinoid. What does that mean? It doesn’t activate the CB1 receptors in your brain; it actually is considered an antagonist for CB1, which means CBD minimizes the effect of THC bound to CB1 receptors. CBD is not considered an inhibitor- that would completely block the effects of THC in the brain. Still too much science? Think of it like the annoying nerdy younger sister of THC. She follows THC around and “harshes your mellow” and prevents THC from going too far like sneaking out of the house to go cow-tipping. Fun, but never a good idea.

CBD Minimizes the Effects of THC

This antagonistic effect with THC can be very helpful. Ever eat too much edible marijuana? Everyone has done it. It’s called the “two was too many club.” Welcome to the club! We have t-shirts. Obviously, using CBD will not make you “un-stoned.” The only thing that will do that is time…and funyons…and maybe a root beer float…with gummy bears on top… where was I? Oh yeah, but if you are too high, the best thing to do it take some CBD, it will not make you higher, it will calm you down and mellow you out.

CBD is not only good to mitigate the psychoactive effects of THC, but there is growing evidence that there are vast potential therapeutic applications as well. There are currently numerous clinical trials and cellular research all over the United States investigating the efficacy for medical treatment. Still too much? Come down to Torrey Holistics and talk to a cannabis consultant to see what CBD can do for you! (Bring Funyons!)