The Best Times to Smoke During Star Wars, A New Hope 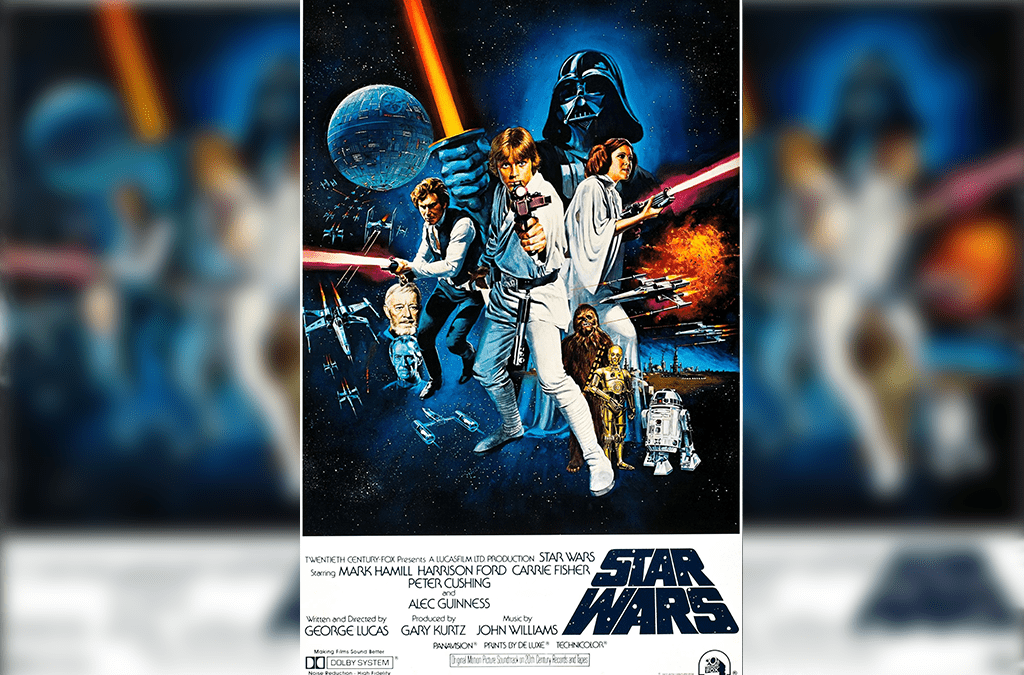 How To Use this Guide:

All cannabis users have done it—getting high and watching movies is commonly the first smoking experience a new consumer will remember. The new age of recreational cannabis in California is ballooning in diversity among cannabis products allowing consumers to have a marvelously controlled and refined experience. I teamed up with Heavy Hitters the original SoCal vape that gives smokers the best-tasting and most enjoyable high, to break down and take the guesswork out of determining the best times to smoke in order to enhance enjoyment for some of the greatest geek movies of all time. If you are not a heavy indica smoker, DON’T PANIC! This guide can be used for any Heavy Hitters vape cartridge.

Sit back and relax as you prepare to visit a galaxy far, far away! Skywalker OG by Heavy Hitters is a perfect companion to watch a childhood classic as you rest your feet from a long day at Comic Con International San Diego. No Sith genetics here, this strain is a cross between Skywalker and OG Kush with a strong kush aroma that includes a spicy herbal scent. Comic Con is a marathon of Geek, so it is always important to rest, relax, and remember why we wait in crowded lines all day. My favorite movie, Star Wars, A New Hope, is how I hit all three. Skywalker OG by Heavy Hitters gives a great body high melting away the pain away in your Con-weary sore feet. Let’s toke up and journey to a galaxy far, far away…

Right at the beginning—when you see the infamous yellow title card and the heart racing crescendo of the opening credits—enjoy a puff-puff pass with Skywalker OG’s earthy aroma as you and your friends prepare for the nostalgic opening sequence of Princess Leia getting captured on a Corellian star-freighter. This will set you up for peak enjoyment of the infamous entrance of Darth Vader about 4 1/2 minutes later.

But I was going into Tosche Station to pick up some power converters!” — Luke Skywalker

Let’s take another hit from Skywalker OG in honor of the best intergalactic teenage angst dialogue of all time!

These two smoke breaks set you up for peak amusement of the garbage compactor scene when our heroes get trapped after Princess Leia uses a quick blaster shot to escape into the garbage chute. Skywalker OG’s mellow body high and pungent aroma will give you renewed laughter while Han complains about the “incredible smell” Leia discovered. Seriously, contemplate why there is so much mystery liquid in the room as the Dianoga pulls Luke down into the murky water. This sensation will roll with you through the exciting swing of Luke and Leia across the abyss after Luke shoots the bridge controls. Why don’t the storm troopers just shoot their feet as they begin to open the door?

As you puff and pass, it is imperative that each of you (in turn) check in with your command squadron to make sure everyone is ready for the upcoming attack.

“Green leader, Dr. B getting high!…I mean, standing by!”

Smoking as the X-wings line up for the initial attack run will give Skywalker OG the time to help prepare you for the upcoming battle. This is a stressful mission for the Rebellion, let’s not forget the exhaust port is only two meters wide, roughly the size of an adult Womp Rat. The tingly sensation unique to Skywalker OG will course through your body like Rebel fighters down a trench. But only a true Jedi can hit this target; as Luke turns off his computer and lets the force flow through him you will feel the euphoric force of Skywalker OG and Han Solo coming back to help his friends while renewing our faith in friendship within the universe.

Skywalker OG by Heavy Hitters is the Original SoCal vape that gives smokers the best-tasting and most enjoyable high and is the perfect pairing with Star Wars A New Hope for the rest and relaxation needed after a long day at Comic Con.

An elegant vaporizer for a more civilized age.