Medical Marijuana: Know When To Smoke 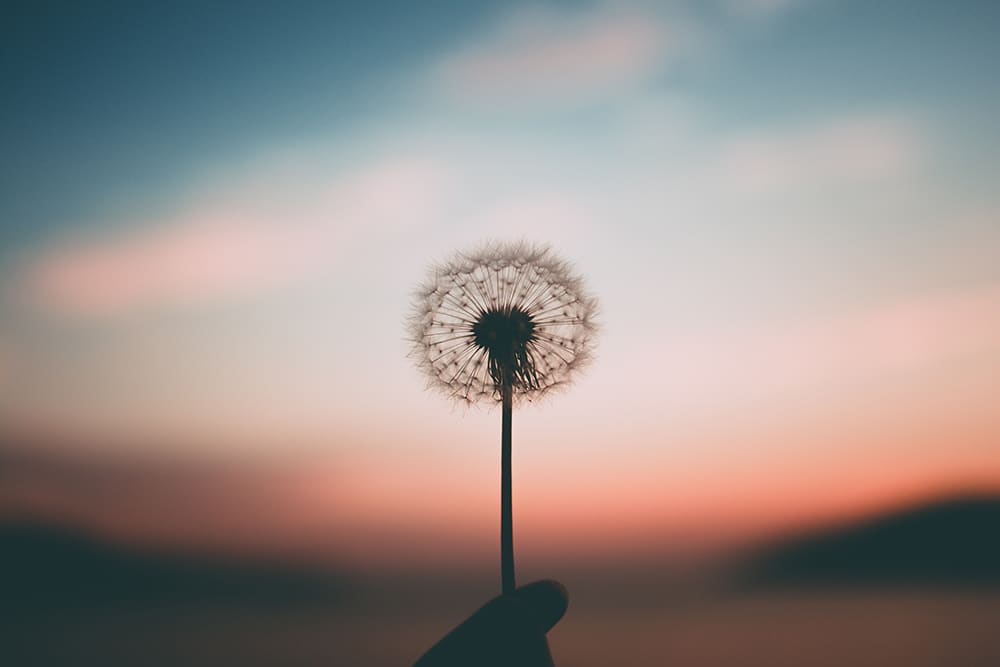 Know When to Smoke to Relieve Chemo Induced Vomiting

Once reason I survived breast cancer is that I know when to smoke to relieve my chemo symptoms. To fight this cancer, I underwent 8 rounds of chemotherapy. That means I went to an infusion center every two weeks for four and a half months. I want you to stop and think about what happened over the last four months. It’s a long time, isn’t it? One thing most people do not understand is the length of treatment for fighting cancer. It is a long and arduous regimen with side effects that don’t always go away.

Remember the last time you drank too much? Those appletinis were great going down…but not so much fun coming back up the next day, right? Imagine having a hangover that lasted four months. Yeah, drink it in; it’s hell served up all day, every day. Luckily there are ways to reduce the chemo hangover. Cannabis and cancer go together like PB&J.

Know when to smoke medical pot during chemo, which is usually the moment you start to feel sick. Escalating from level 2 to level 4 nausea can happen in less than 5 minutes, and if you wait to smoke until after you have ralphed it will take more marijuana to get your tummy under control and longer till it is settled. Do not hesitate if something feels amiss. Frankly, just stay stoned in general, this is a terrible time, and no one should judge you for being sick and lying down while puffing away on a vape pen to avoid tossing your cookies. Trust me, I’m a doctor that survived this nightmare journey.

Need medical marijuana for the side effects of chemotherapy? Come on down to Torrey Holistics. San Diego’s finest legal cannabis dispensary.