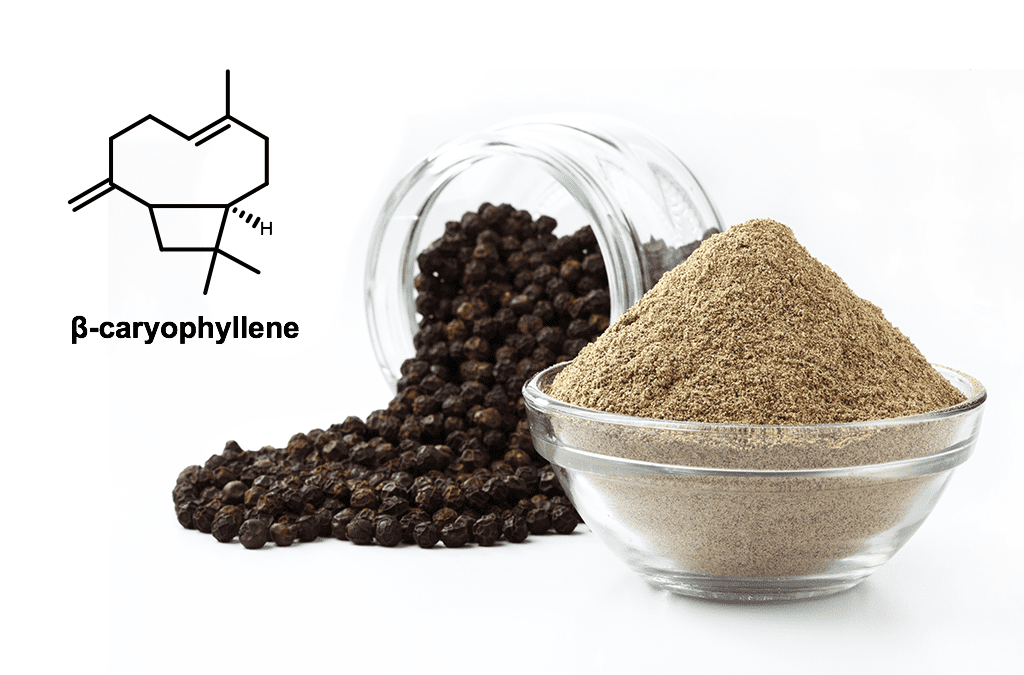 The endocannabinoid system (ECS) is made of receptors and signaling molecules that play a pivotal role in the body’s inflammatory response. Activating the ECS with cannabis is an option to help alleviate the discomfort from a chronic illness; an option that many cannabis consumers have found great success in dealing with constant pain
and inflammation from medical ailments.

Inflammation is the body’s natural response to infection and/or physical damage. It signals repair to injured tissue or tags the removal of assaulting pathogens. Inflammation can be good, for example a paper cut will trigger an inflammatory response to swell and knit the wound back together. Chronic inflammation, such as rheumatoid arthritis, is an example of “bad” inflammation when the natural defense system of the body goes unchecked and triggers swelling and discomfort where there is
no injury or invading pathogen.