Introduction to The Endocannabinoid System 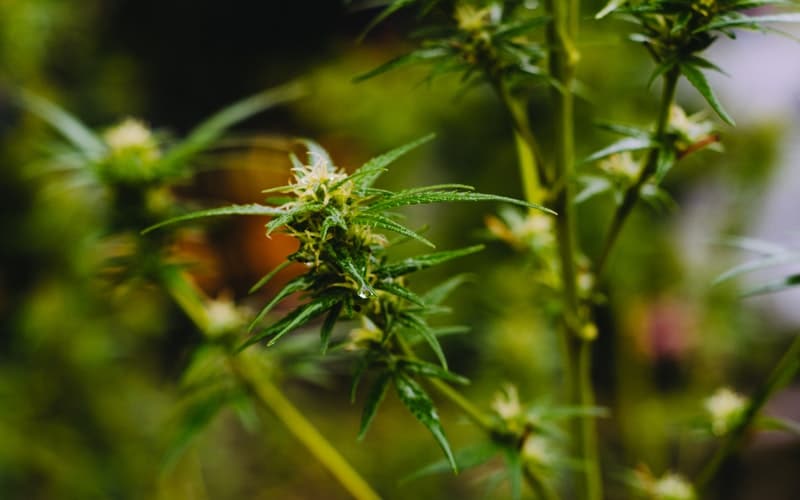 Introducing cannabinoids (aka medical marijuana) creates biological effects in the endocannabinoid system depending on what we ingested and how (aka varieties of highs; body vs. cerebral and everything in between). In effect, CB1 and CB2 are activated and the science begins.

That was a heavy intro to the basic science of cannabis, nonetheless, what is the one thing you should take away from this week’s lesson?

Still too much cannabis science?

Stop by Torrey Holistics, San Diego’s finest legal medical marijuana dispensary, and a Cannabis Consultant will be happy to share more knowledge and tips 1 on 1.