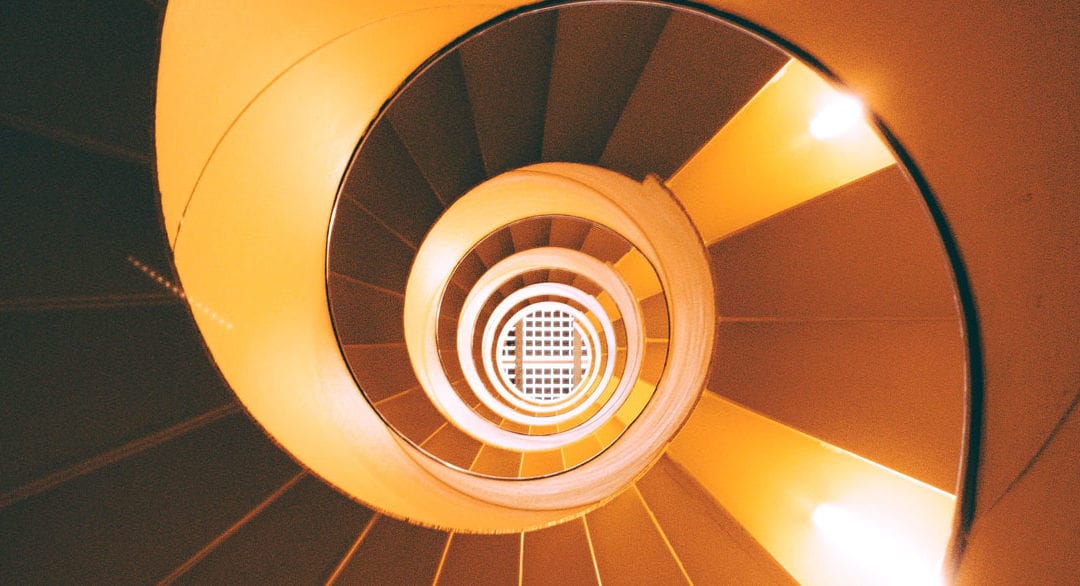 The one thing that many people do not understand is that nausea and vomiting are two different issues. Obviously, they are connected but are treated differently in the medical community. For those who have had to deal with severe nausea, it does not easily go away and is a constant sensation that can disrupt your daily life. It is difficult to control with prescription medications that can have severe side effects.

As horrible as nausea and vomiting can be, it is always important to remember that this is a defense that your body has developed to protect itself. Think about a case of food poisoning, if you eat spoiled tuna, your body will let you know the food is bad and you will begin to feel nauseated. This is your body telling you to stop ingesting the tainted food. Your body then expels the food to avoid it being absorbed into your body, potentially causing a severe medical issue. That being said, it does not help in situations like chemotherapy where the nausea and vomiting is a continuous side effect of cancer treatment. [1]

So what exactly is nausea? This is a combination of your brain, digestive system and nervous system all communicating and making you feel sick. When you feel nauseated, this is your body signaling a revulsion to whatever was eaten before vomiting. But, since nausea is a non-specific symptom associated with multiple causes and medical treatments, it can be hard to pinpoint the exact cause of feeling sick. The most common pharmaceutical approach to controlling nausea is through serotonin receptors in the brain and GI tract. A popular prescription anti-emetic is Zofran. Zofran works by blocking the nauseating effects of serotonin release [6]. Like all prescription medication, there can be side effects to using Zofran, like constipation or headaches. Which is why many patients and doctors are turning to alternative medicine like ginger [7] or cannabis for nausea relief [8]. One study published in 2010, showed that cannabis based medicine added to standard antiemetic therapy (Zofran) was well tolerated and provided better protection again delayed chemo induced nausea. Essentially, patients were able to use less Zofran and felt better the 3-5 days after chemotherapy then just Zofran alone. [2]

The non-psychoactive cannabinoid cannabidiol (CBD) interacts with serotonin release receptors and has been shown to help alleviate nausea and vomiting. [3,4]. CBD produces an anti-emetic effect by indirect activation of the somatodendritic 5-HT1A receptors in the dorsal raphe nucleus of the brain (in simple terms, the serotonin area of your brain) [3]. CBD has also been shown to ease anxiety which is crucial in a chronic nausea situation where it is easy to to micro-focus on the potential act of vomiting and induce a sympathetic response (i.e you think about throwing up…and you throw up) [5]. Tetrahydrocannabinol (THC) is also an anti-nausea cannabinoid [5]. THC binding to Cannabinoid Receptor 1 (CB1) induces a euphoria and relaxation to reduce vomiting. The uplifting sensation can also help reduce anxiety and stop the micro-focusing response that would induce a vomiting episode. [9] The downside to THC is that is can be very easy to take too much, and the intense psychoactive effects of THC may be too overwhelming for someone not feeling their best. [10]

The mindset during chemotherapy, especially leading up to the first infusion can heighten the nausea and vomiting response. The unknown of how treatment will affect your health is a stressful and difficult to predict. Will the patient become constipated? Or suffer with extreme diarrhea? Will the patient develop fatigue or insomnia? Every person is different and will respond differently to similar treatment plans. The fear of the unknown can lead anticipatory nausea. You do not know what to expect and the nerves can induce a vomiting incident before treatment has begun. [1]

For patients with nausea caused by cancer treatments or other medical reasons, cannabis is an option. Research and anecdotal evidence on CBD and THC for nausea and vomiting have show this is an effective treatment option. The endocannabinoid system clearly plays a role in nausea response. The animal and clinical studies show the direct activation of the endocannabinoid receptor CB1 and indirect cannabinoid activation with 5-HT1A receptors by CBD reduce acute nausea and anticipatory nausea without the psychoactive effects of THC. Nausea and vomiting are the most well known and devastating effects of many medical treatments, particularly cancer treatment. It is best to start with a high CBD, low THC option until you become used to the effects of THC. As you begin to feel comfortable with the psychoactive effects, you can increase the dose as needed, and there are many CBD rich products available. The use of cannabis for nausea and vomiting is well accepted by medical professionals who do not recommend cannabis for other medical benefits. It is effective, well-tolerated and growing in popularity as a safe anti-nausea option for cancer care.

10. Mechoulam, R., & Hanuš, L. (2001). The cannabinoids: An overview. Therapeutic implications in vomiting and nausea after cancer chemotherapy, in appetite promotion, in multiple sclerosis and in neuroprotection. Pain Research and Management, 6(2), 67–73.