Cannabis Taxes are Now a Thing So Who Pays and Who Profits? 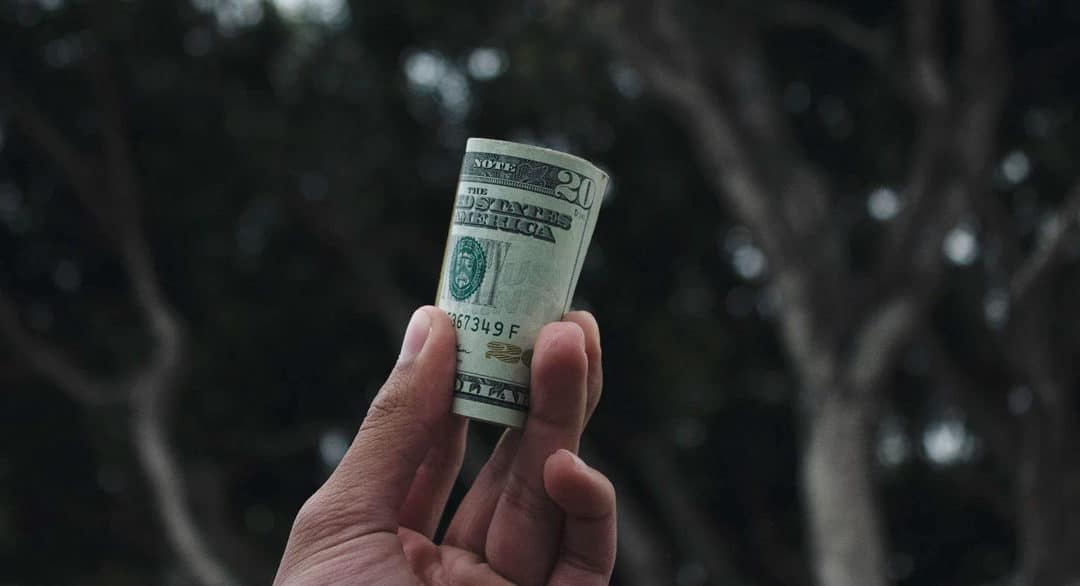 This conversation about cannabis taxes is referring to commercial applications of the cannabis (marijuana) plant, not the recreational grow intended for personal use. January 1, 2018 arrived and it was time to enact Prop 64, the Medicinal and Adult-Use Cannabis Regulation and Safety Act (MAUCRSA). There was a palpable concern over the changes that would occur in the tax code regarding cannabis taxes. As it turns out, two major changes presented themselves. A cultivation tax and an excise tax:

This question has been pressing on the minds of cannabis pioneers, medical patients, and the newly liberated recreational user. The short answer is everyone that touches the commercial cannabis stream from cultivation to final sale will pay cannabis taxes. Answers to more complex questions regarding the new tax laws can be found at the California Department of Tax and Fee Administration.

When the cannabis plant is harvested a cultivation tax is paid on all cannabis that will enter the commercial marketplace at a rate of $9.25 per dry-weight ounce of cannabis flowers, $2.75 per dry-weight ounce of cannabis leaves, and $1.29 per ounce of fresh cannabis plant (which needs to be weighed within two hours of harvesting or it cannot qualify as fresh). This tax is paid by the grower to the cannabis distributor or manufacturer and will become a part of the $1 billion in revenue that the state estimates the new cannabis taxes will generate in California.

The excise tax is collected by retailers from the sale of cannabis or cannabis related products and, at 15% of the average market price of any retail sale, it’s going to add up. The distributor collects the excise tax as well as the cultivation tax, making them responsible for transporting the goods and managing the financial flow between the cannabis industry and the state government.

How Do Cannabis Taxes Affect Patients?

Previously patients paid sales tax, but no excise tax. In contrast, the new law requires medical marijuana patients with valid ID cards, pay the excise tax and any local taxes. However, they are now exempt from sales tax.

Where Will the Cannabis Taxes End Up?

The State has plans for the estimated $1 billion, the money generated by Prop. 64. Initially, it will fund new or expanded programs. Drug use prevention and treatment, at-risk youth, law enforcement, and environmental clean-up are all represented in the State’s plan. In addition, the several million dollars earmarked for University research will fund a study into the impact of legalization. As a result there may be policy changes down the line.

The California Marijuana Tax Fund manages the incoming funds as well as future requests to designate revenue to other programs. Meanwhile, this State Treasury department won’t be recognized until 2028. Therefore, the funding that has been set aside for youth programs, the environment, and law enforcement remains protected and will provide a consistent and much needed revenue stream into traditionally underfunded programs. Cannabis taxes are now a thing. Social programs, the environment, public education, and safety can also be a thing, wherein the entire community stands to profit.